These are some of my aphoristic writings:

Here are some other philosophy links of varying interest, with the primary focus on Nietzsche, Heidegger, and Peirce links: 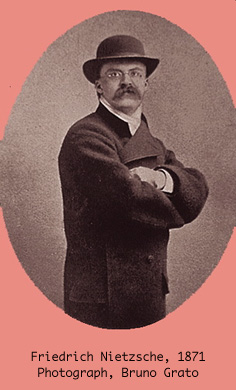 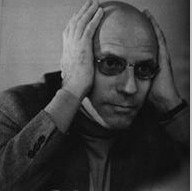